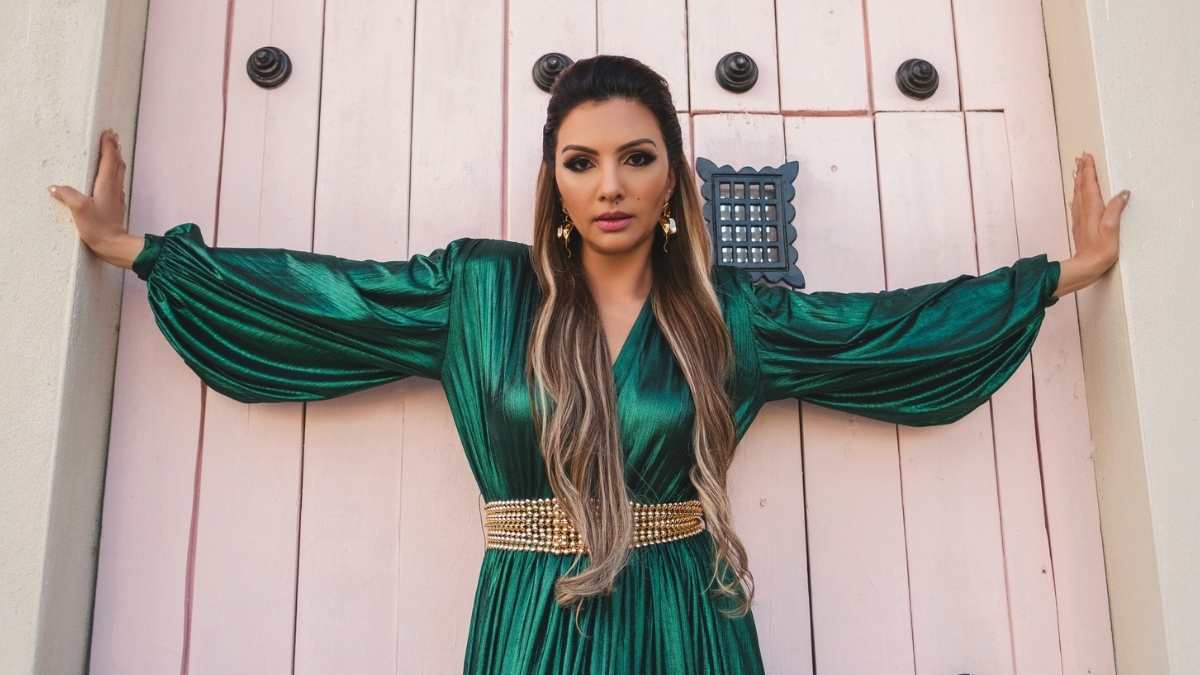 Actress Somy Ali, who runs an NGO called No More Tears, has a documentary series called Fight or Flight made specifically on her work. A series that seeks to capture the honest efforts of her organisation as they work tirelessly to rescue victims of domestic violence, Somy says that the show captures her organisation’s work accurately.

“It’s a documentary series about my NGO’s day-to-day work in-depth and its mission. The cameras followed me for three months straight rescuing and transforming victims into survivors,” she says.

Talking about how she started her organization, she says, “After finishing my education, for the past 15 years, I have been running my NGO, No More Tears (NMT) with a mission to rescue and empower victims of domestic violence and human trafficking. This includes rescuing young girls thrown into the horrible life of prostitution as well as the LGBTQ community who are kicked out of their homes because of their sexual orientation. The pimps look for these vulnerabilities in the youth and grab them from the streets. NMT works along with the police and the FBI to rescue them and provide them with an abundance of opportunities to live a safe abuse-free life.”

Somy Ali, who now runs an NGO in the US called No More Tears, was part of the film industry for many years. She says that she learnt a lot from her acting journey.

“Back in the early 90’s when I entered the Hindi film industry, I had no interest in acting and did not have any proper guidance from anyone on anything, from makeup to clothing. It was like a kid left in the woods to fend for herself or being thrown in the pool while not knowing how to swim. I was completely lost and alone which led to many mistakes, but no regrets. I deem them to be a part of my journey and a pivotal time where I learned many things about people which brought me to where I am today,” she says.

Ask her which are her films that really make her proud, and she says, “I would have to say my last film with Om Puri ji, called Chupp. I had a strong role and had an opportunity to work with one of the best actors not just in Hindi films but also an international actor like Om ji. That was literally my highlight of being in the industry.”

Sharing her memories from that time, she says, “While I did a special appearance in a film with Govinda, I recall him being one of the nicest people I encountered during my short stint in the industry. It’s rare to see actors within any industry without some sort of ego, but I never experienced that with Govinda. He is perhaps the most humble being in that industry. Mithunda fits in the same category, with no ego whatsoever and was always a pleasure to work with as he shared plenty of worldly advice. Saif had the best sense of humour, Sanju was always able to laugh at himself and Suniel was never in a bad mood. Overall, they were all cordial and nice.”

Ask her if she would like to act again, and she says, “If it is a role that depicts the reality of life and not a nonsensical fictitious world, then I would definitely consider it. Even as a teenager, I preferred art films as opposed to mainstream cinema.”

Meanwhile, she has a few favourites in the industry. “Alia Bhatt’s performance blew me away in Gangubai! This stunning young lady left me speechless with her performance. Kudos to her and the director of course. I loved the subject as it’s very close to the work I do in real life and I am a huge proponent of legalising prostitution. Aside from Alia, Shah Rukh and Aamir have always been flawless in their craft. I have not watched many films with new actors so I don’t know who’s who and can’t give an opinion,” she says.

She adds, “Bhatt saab, always and forever. His intellect and filmmaking skills are beyond impressive and pragmatic. I have always had an immense amount of respect for him and his work.”

Her show went live on 26th May on Discovery Plus-USA!

Step by step, together, we march ahead.

Exports of agricultural and processed food items jumps by 31%

Attempts of data hacking a big issue for companies