What makes this Bollywood publicist the top best music PR in India?

When it comes to music PR in India, one name rings a bell — Dale Bhagwagar. His Mumbai-based PR agency Dale Bhagwagar Media Group has been handling the PR for Bollywood and music industry personalities films and music albums for ages.

Dale has been in the PR business for two-and-a-half decades and has looked after some of the top best names in the music industry. In fact, he practically almost invented the music promotions segment at a time when entertainment publicists used to specialize only in film PR, or personal PR for celebrities. 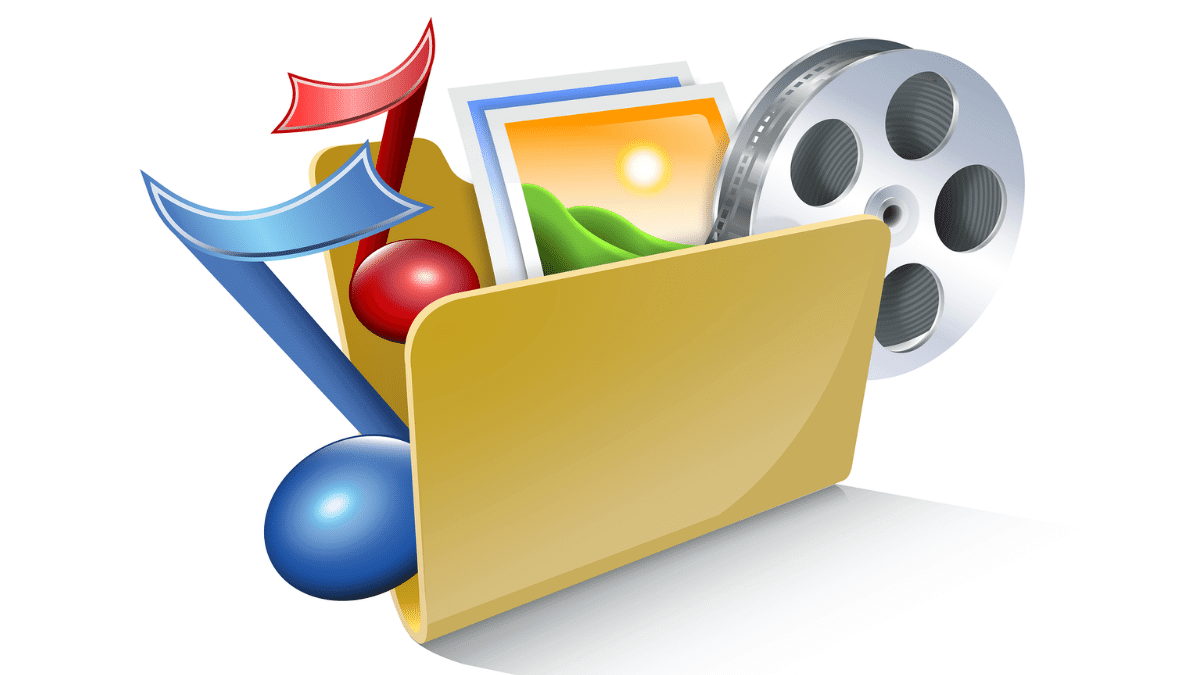 The publicist’s Bollywood list of clients have included actors such as Hrithik Roshan, Shilpa Shetty and Priyanka Chopra, along with PR for movies such as the Shah Rukh Khan-starrer Don, the Farhan Akhtar-starrer Rock On and the Hrithik Roshan-starrer Koi… Mil Gaya.

Dale is the only PR professional in the business who also doubles up as a spokesperson to all his PR clients in case they happen to fall into controversies. He has been quoted in national and international media, including platforms like CNN, BBC and The New York Times and is popularly known in media circles as Bollywood’s only PR guru.

Step by step, together, we march ahead.