‘Paani-Paani’ song fires up the season

Reaches 21 million views in a day 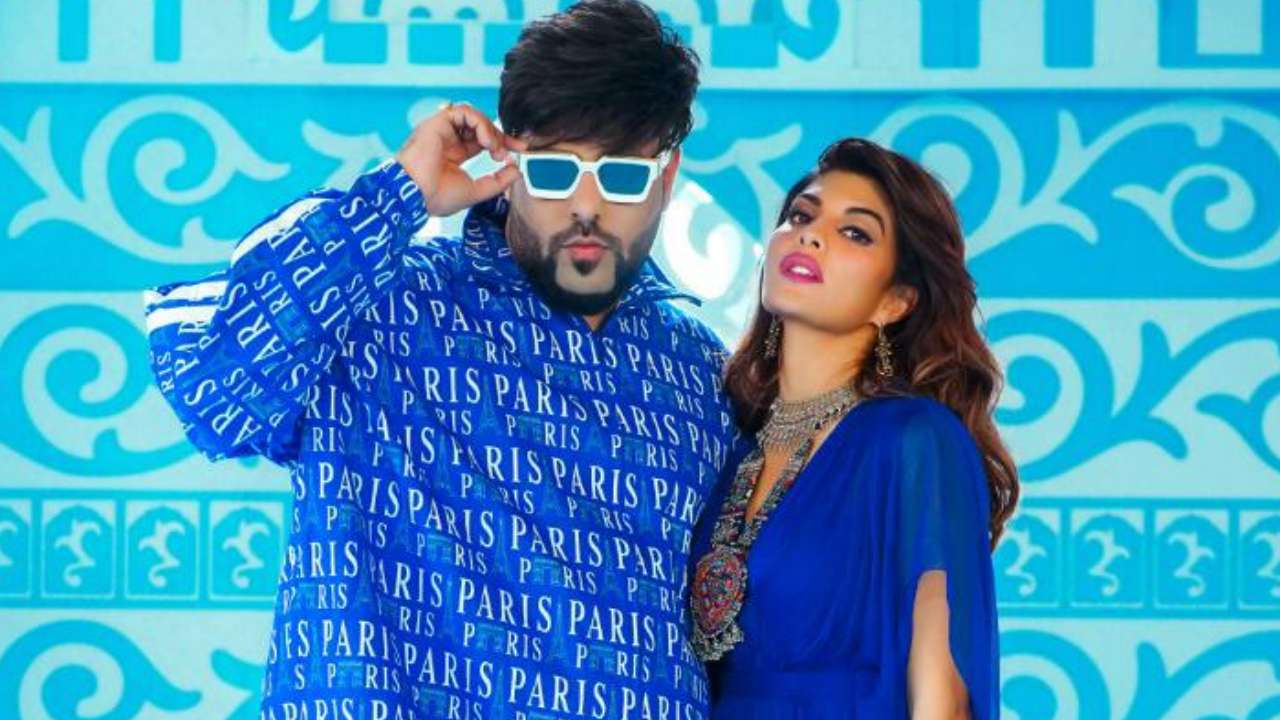 The new released song ‘Paani-Paani’ has fired up the season. The song is sung by Badshah and Aastha Gill, featuring Jacqueline Fernandez in the lead. The unique tune of the song has stolen everyone’s heart. Jacqueline Fernandez’s sizzling dance is brilliantly portrayed in the music video.

The music video is shot in Jaisalmer, Rajasthan, and the video has gained views of over 4 lakh in just an hour. It reminds us of Jacqueline Fernandez and Badshah’s second collaboration after the superhit song ‘Genda Phool’. The composition of Rajasthani folk sound and instruments with Badshah’s rap.

Badshah took his official social media account and wrote a long note about the same. He wrote,“We have worked really really hard for this. I have always made sure that I give the best to my audience and to the fans. Do something different from what I have done before and take it to the next level. It’s amazing how an idea transforms into a song. It wouldn’t have been possible without everyone working so hard towards that one single aim. Thank you @jacquelinef143 for being a slayer every time. Probably the hardest working and the most no nonsense woman I have ever come across. You automatically take things to a different league. I think we have a perfect follow up to Genda Phool, the biggest song of last year to the biggest song of this year.”

He added,”Thank you @aasthagill for making my songs beautiful. You’re the topping to my pizza bro. Thank you @sweta_ojha2020 and @dhruvwadhwa88 for bringing it all together and managing it. Its not easy working with me but you manage to catch up. Thank you @tight.security for being more than just security. Thank you Jaisalmer for being so amazing. Thank you @saregama_official for being super amazing partners. Every time im about to release a song, im excited and nervous like its my first song.”

Just in one day the song has reached 21million views on YouTube. It is now trending on YouTube at number four.
People has given reviews about the song, most of the people liked the song.

Rayanka Debnath is an enthusiastic sportsperson and an entertainment PR. She is quite dedicated at her work and a quick learner with effective media skills. She is pursuing her bachelor's degree in Journalism and Mass Communication. Rayanka is also a trained dancer and martial artist.

New trend “If flirting is…” goes viral on social media

Karishma Sawant: YRKKH has its authenticity and also newness